Museum of Book and Printing of Ukraine (Kyiv)

We need your help!!!!! We would like to protect our collections and our museum scholars and workers.
The Museum collection contains 58 000 exhibits – manuscripts, old printed books XVI-XVIII, rare books XIX c., engravings, printing presses, first editions of 19th- and 20th-century Ukrainian books and other publications, bookplates, graphic works and paintings.
The short information about our Museum.

The museum is located in one of the ancient buildings of the architectural ensemble of the Kiev-Pechersk Lavra – a former monastery printing house, which operated since the early ХVІІ century till the 30’s of the XX century (over 300 years).

The exposition of the museum presents samples of printing equipment – machines of the XVI-XX centuries. The museum hosts tours, lectures, festivals, presentations, creative meetings and conferences. There are five exhibition halls, two of which are used for alternating art, literature and photo exhibitions.

You can see the museum and its life on the photos. We recommend you to visit our museum. 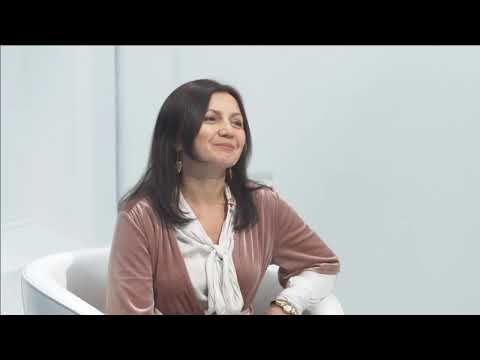 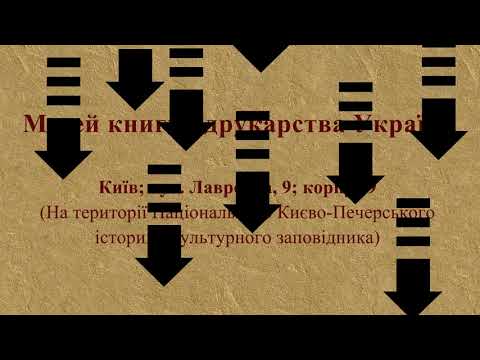 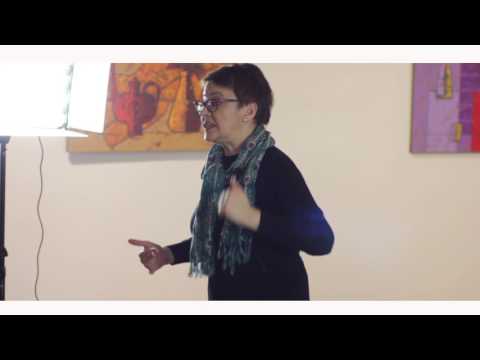 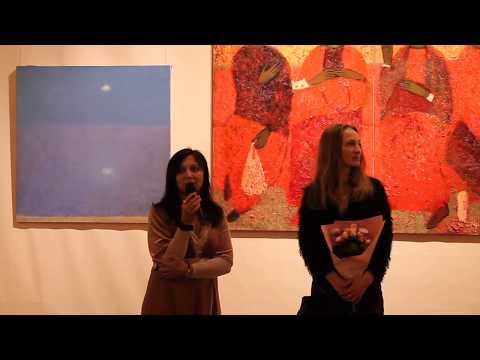